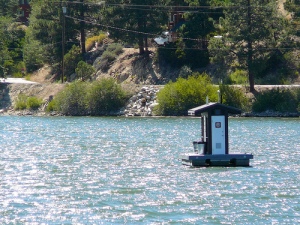 –$1.6 million in stimulus money to be used to irrigate a golf course in Texas.

-Selling shellfish to the Department of Veterans Affairs? There are regulations for that.

-It is illegal to possess pliers in the state of Texas.

-The federal government’s Integrated Nitrogen Committee is having a public teleconference on June 8.

-In Virginia, it is illegal to take a bath without a doctor’s permission.

-The federal government’s Wild Horse and Burro Advisory Board is holding a public workshop June 14-15. 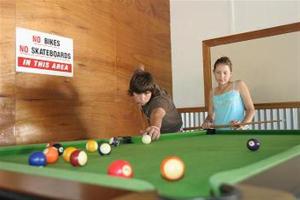 -The federal government is spending $73m this year on the Agricultural Water Enhancement Program.

-The federal government has 5,647 words of formaldehyde regulations for the workplace.

-The federal government has an Arthritis Advisory Committee. They’re meeting on May 12 if you care to attend.

-Government spends $2,000,000 on phone lines for a town of 80 people, some of whom already own satellite dishes.

–OSHA considers sand a poison because it contains silica.

-Vermont to spend $150,000 to build a tunnel for salamanders to cross a road safely.

-The federal government has a Highbush Blueberry Council.

-A fish hatchery in South Dakota is getting $20,000 in stimulus money for new light fixtures.

-In Virginia, it is illegal in many instances to turn on your air conditioning before May 1. Cato’s Tom Firey has more.

–EPA says that de-icing fluid for windshields is an environmental hazard. Worried airline pilots say the EPA is the real safety hazard.

-It is illegal in Kentucky for anyone under 18 to play pool without photo ID and written parental consent. 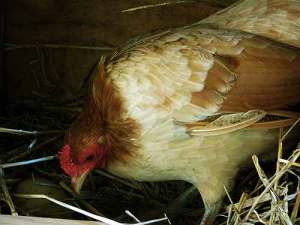