Correctly noting in 2005 that the Bush deficits were “comparable to the worst we’ve ever seen in this country,” Krugman worried that investor confidence would wilt under the difficulty of paying back such massive obligations.

Now that President Obama has tripled the Bush deficits, he has a column poo-pooing deficit worriers as “being terrorized by a phantom menace — a threat that exists only in their minds.” Investor confidence will be just fine.

Would he be so sanguine if a Republican president ran up a $1,400,000,000,000 budget deficit in his first year in office? The party in power has nothing to do with whether deficits are good or bad. Deficits are either a problem or they aren’t.

Krugman’s partisanship is regrettable. What’s more regrettable is that it is taken seriously. Such is the tragedy of the partisan mind. 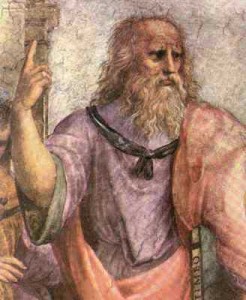 “The partisan, when he is engaged in a dispute, cares nothing about the rights of the question, but is anxious only to convince his hearers of his own assertions.”