Posted on July 31, 2010 | Comments Off on Ancient Noise Ordinances

Some types of regulations go back a very long way.  Some of this is likely only legend, but according to the historian Donald Kagan, local noise ordinances date all the way back to ancient Greece:

At the Gulf of Taranto lay the Greek city of Sybaris, whose citizens’ taste for luxurious living has provided a synonym for voluptuaries. They were said to honor cooks with golden crowns and give them the same honors for preparing a fine meal that they gave to choregoi for staging winning tragedies. They taught their horses to dance and were once defeated in battle when their opponents played tunes on the flute that lured their cavalry away. They went to parties at night and slept all day, imposing the first anti-noise legislation; even roosters were barred from the town.

-Donald Kagan, Pericles of Athens and the Birth of Democracy,  p. 125.

Comments Off on Ancient Noise Ordinances

Posted on June 18, 2010 | Comments Off on Friday Regulation Roundup 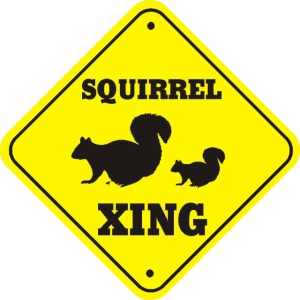 –Postal Service pays incompetent employees over $20 per hour to not work. They can’t be fired because of union rules. So they come to the office and take naps, play cards, and fill out coloring books. And get paid for it.

–Illinois high school administrator had $885,327 salary; retires with $601,978 annual taxpayer-funded pension. Total value of the pension? More than $26 million. Watch your back, Greece. America is right behind you.

-Ever want to have a web chat with the federal government about combustible dust? Here’s your chance.

Posted on February 25, 2010 | Comments Off on Before Lawyers 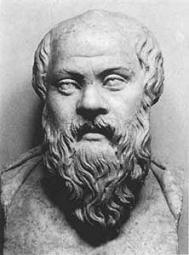 Before there were lawyers, there were philosophers. The Sophists, given a bad name by Plato, earned their bread by teaching people how to plead their cases in court. There being no professional lawyers in 5th century B.C. Athens, people had to represent themselves. Witness this tale (probably too good to be true) of the pre-Socratic Greek philosopher Protagoras:

Comments Off on Before Lawyers