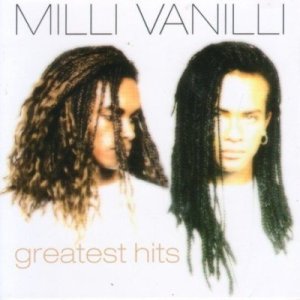 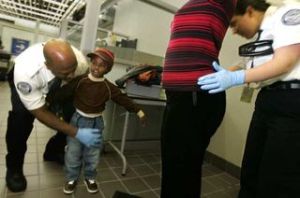 Public outrage at the TSA’s new policies has died down. That’s a real shame. If people stop pressing the issue, full-body scanners and pat-downs aren’t going anywhere. People are still having experiences like this:

I told her I had never undergone this process and was a bit afraid, and she laughed at me and told me I didn’t know what I was talking about.

The woman grabbed my wrist and said she had to look at my plastic watch. I tried to take it off and hand it to her, and she yelled at me not to interfere with her search.

She put her hand up in front of me, threatened to call security and have me arrested if I “tried to get away from her again,” and called security for a private screening.

It is well past time to abolish the TSA. The resources it squanders on security theater would be better used on security.