Posted on May 5, 2014 | Comments Off on CEI’s Battered Business Bureau: The Week in Regulation 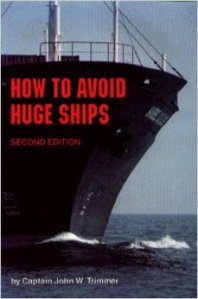 A 2,200-page surge pushed the Federal Register over the 25,000-page mark. Nearly a quarter of the page count comes from a single EPA regulation, about which more below.

On to the data:

This entry was posted in regulation. Bookmark the permalink.