Posted on October 7, 2010 | Comments Off on Misplaced Ire 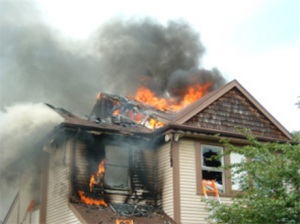 Pundits are having a field day with the fact that a fire department in Tennessee let a house burn down because the owner didn’t pay his annual $75 fire protection fee. Proof that libertarianism is a failure.

Was it? Tom Firey sums it up thusly:

The commentariat is liable to sprain an ankle, jumping to conclusions like that.